From Trumpets Of Christ

This year’s Vision Conference was our best one yet!  It was organized and led by the team at TCI, who prayed and fasted together for weeks before the conference to prepare.  We put in long hours to complete the construction of the church sanctuary, which was finally completed only hours before the first evening session!  We were joined by special guest Pastor Jon Colyer from the UK, whose anointed preaching set the stage for God’s powerful move in our midst.  Tai Mahawon brought a team to join with ours and lead us in worship.  Over 30 Shan leaders and their families joined us for the day sessions and fellowship afternoons, and were richly blessed by preaching, worship, and fellowship specifically designed for them in the Shan language.

Though it is difficult to convey in words how great this year’s conference was, we want to share with you some of our favorite pictures and give you a glimpse of what God did!  Scroll down to see the gallery and captions.

Not pictured is our children’s program, which had over 20 children in attendance by the last night.  Special thanks to our team for sacrificing their own conference attendance to teach and care for God’s precious little ones! 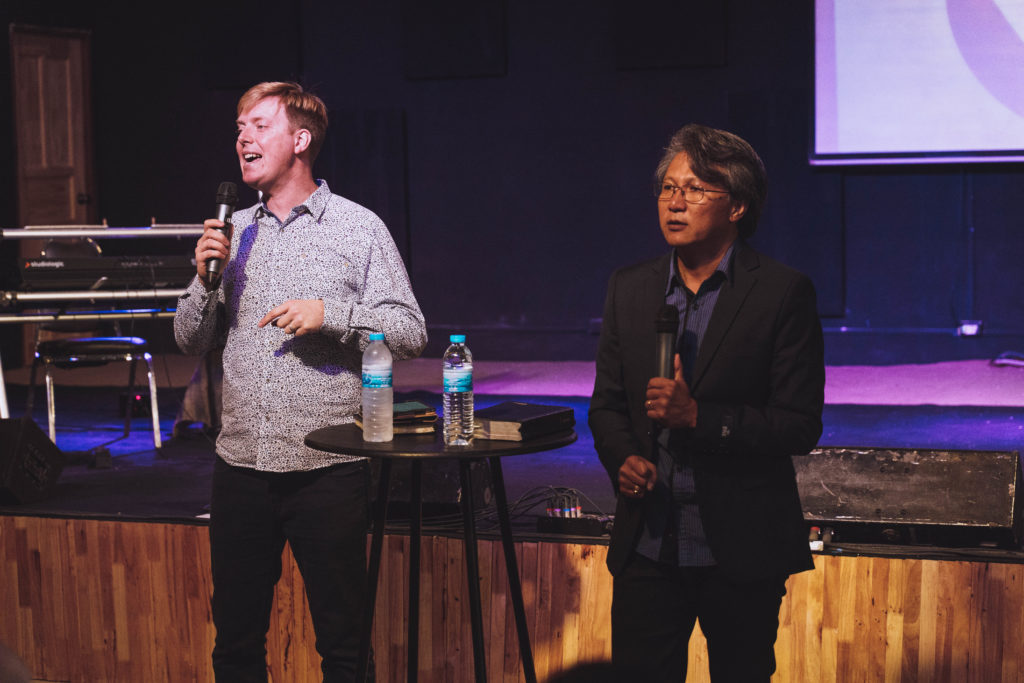 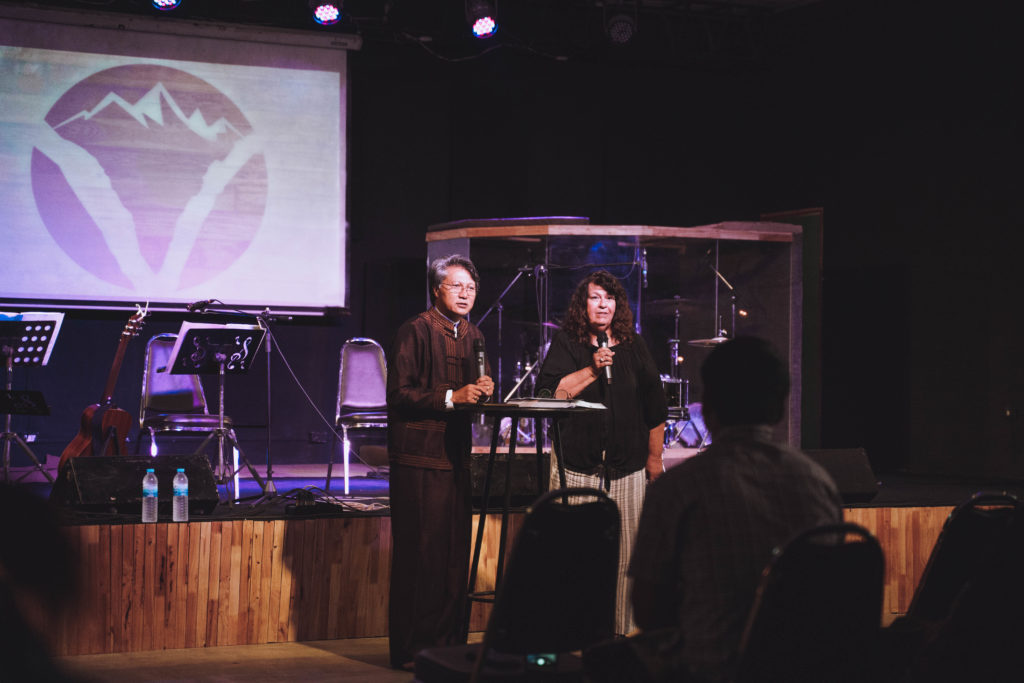 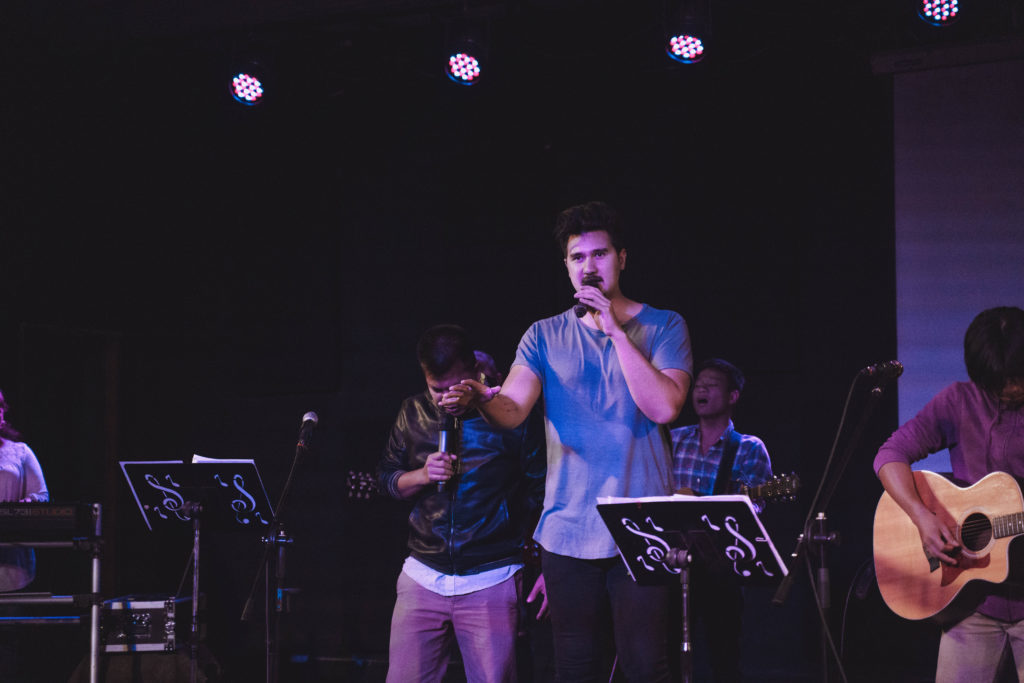 Pastor Jon Colyer encouraged us to “press in” and move to experience what God is doing.  Pastors stepped out of their comfort zones by raising hands, coming to the front, and even dancing and jumping with joy on the final evening! 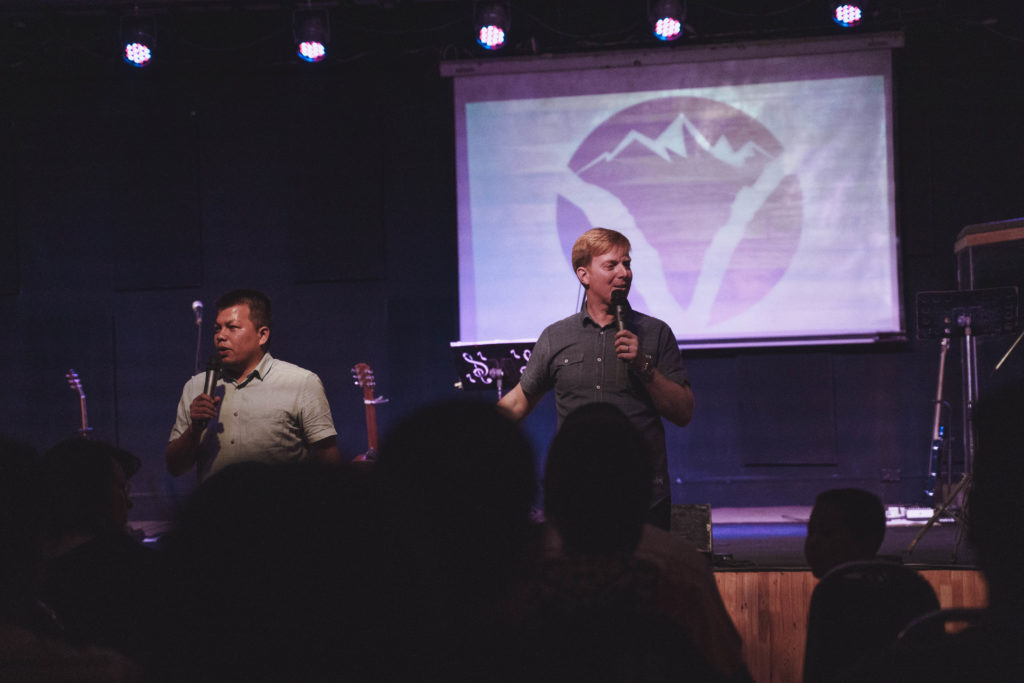 During the day sessions, our local Shan leaders were blessed and encouraged!  They soaked up the intimate worship in the Shan language and took notes during the relevant messages.  Most of all, they had a blast during the afternoons of fellowship and eating, where they enjoyed one another’s company as brothers and sisters in Christ.  Before they left, they were already asking about the dates of next year’s conference and said they are coming!  We counted over 40 guests total, including the pastors, leaders, and their wives. 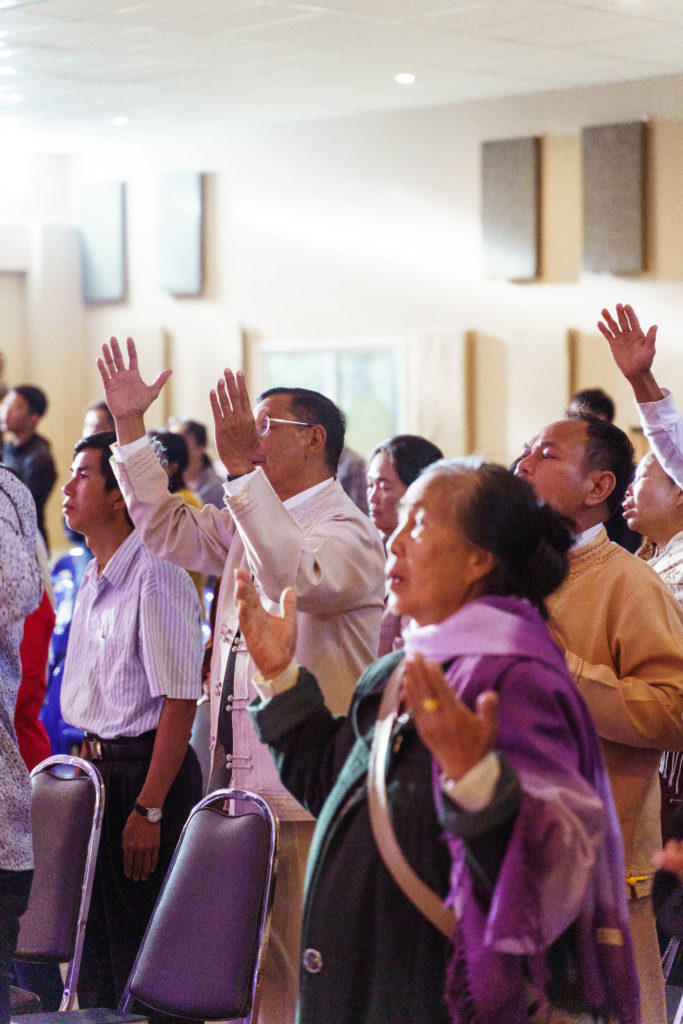 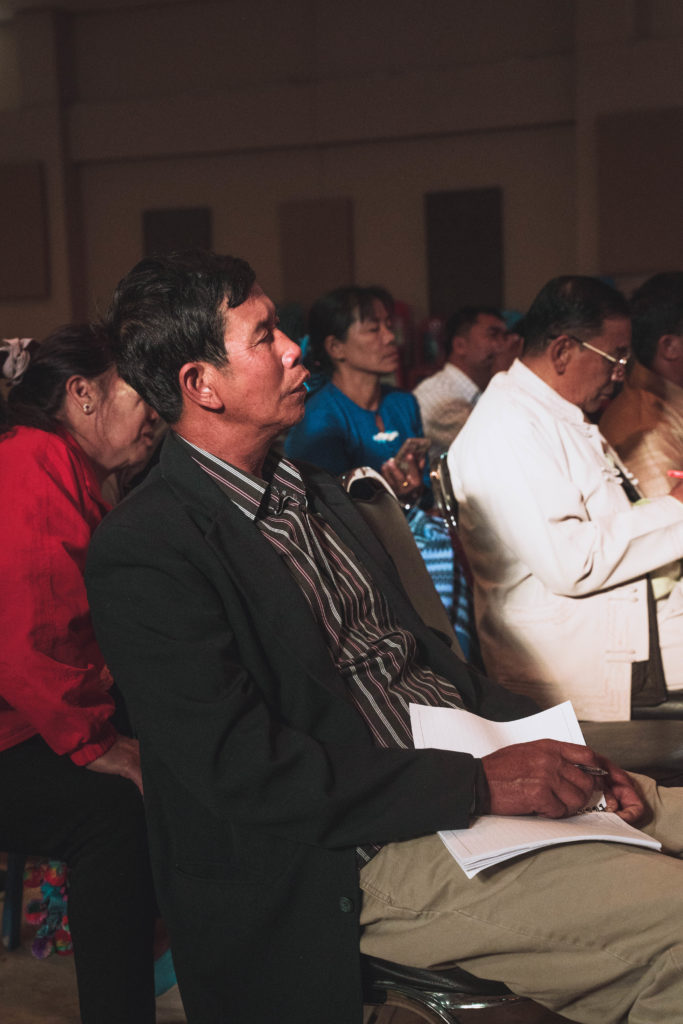 During the times of ministering, several people were healed, and all were touched by God in some way!  On the last night’s altar call, three souls entered into His Kingdom- one of whom we have been praying for and witnessing to for over a year! 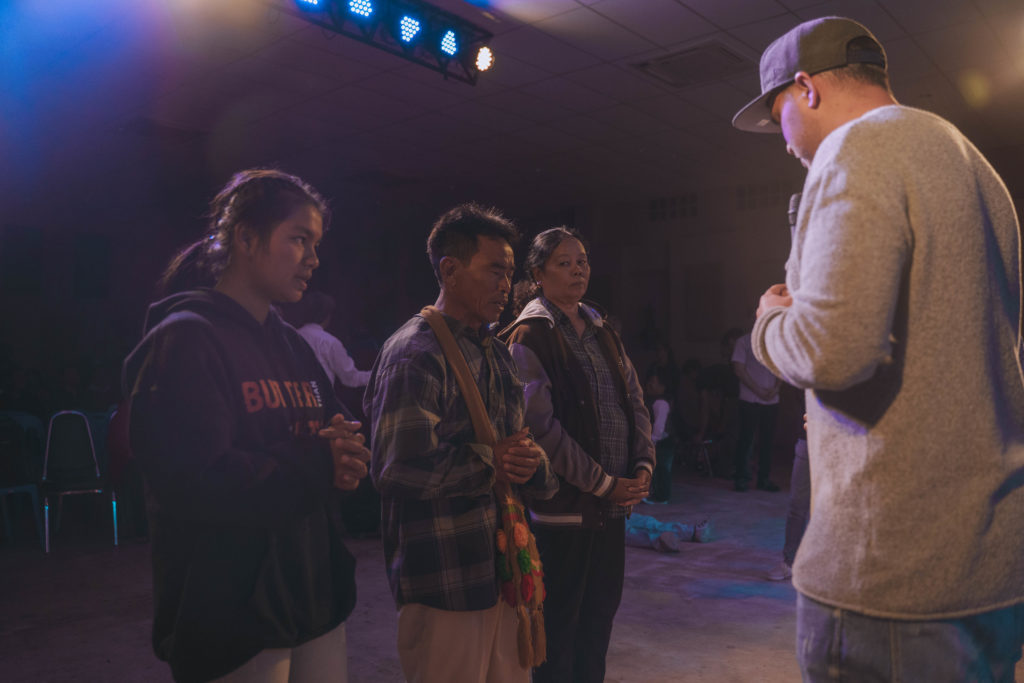 All in all, Vision Conference 2019 was a huge success!  We want to say thank-you first and foremost to God, who met every need and was faithful to impact all the people greatly, as we asked Him to!  We also want to thank the TCI team for working in such unity and with such diligence to put on the conference.  Thank you to our special guests: Pastor Jon Colyer, Pastor Somphet Dakhota, Tai Mahawon, and Tim and Misty Scott.  Finally, a huge thank you to YOU: our faithful supporters!  Thank you for giving financially to this event and for covering us in prayer.  This was a team effort, and led to an outcome far greater than we could have expected.  Praise God, and God bless you!

Bringing hope to every heart, vision to every life, and a smile to every face

Trumpets of Christ International is a non-profit organization under section 501(c)(3) of the United States Internal Revenue Code. Donations to this ministry are %100 tax deductible.